Yorkshire – Home of the Thoroughbred 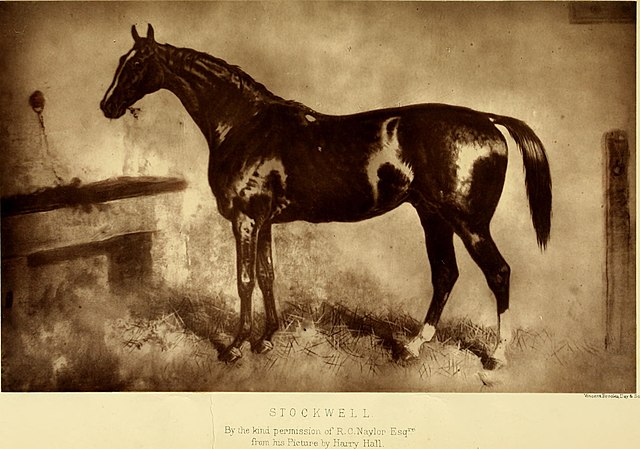 The English Thoroughbred horse can be traced back through bloodlines and the General Stud Book to the efforts of one Yorkshireman, Thomas Darley. He managed to smuggle out of Syria, with help from friends on the warship HMS Ipswich, a Bay stallion, 15 hands high, “of the most esteemed race among the arrabs” after a 4 month journey the horse was taken to Aldby Park near Stamford Bridge. Thomas never got to see his stallion that he secreted out of Aleppo, he died of chest injuries after falling from his horse in Syria shortly after the Ipswich had sailed. His father died in 1706 so it was left to Thomas’s brother Henry to look after this unique horse and his father’s stable of mares.

Although The Darley Arabian never raced, he was father to 20 foals. One of the Mares he had covered was from a breeder called William Metcalfe, from Nappa Hall in Wensleydale. This foal produced Bully Rock, and this horse turned out be identified as the 1st  North American Thoroughbred after his export to a Virginia tobacco merchant.

Horse Racing in the 18th century in Yorkshire was concentrated on Hambleton, what we now call Sutton Bank. Just North of here is Dialstone Farm, a plateau of over 3 miles, where horses could race over ground that was well drained but not too hard for long races of 4 miles. People were quite willing to travel to this high ground, having been starved of any gambling or other pleasures during Oliver Cromwell’s Commonwealth. After the restoration of Charles II, by 1664 there were 4 places in Yorkshire where Horse racing and breeding thrived. Malton, Middleham, Hambleton and Richmond, where the Royal Stud was based.

Quirky fact: the name of the Derby was decided on the toss of a coin between the Earl of Derby and Sir Charles Bunbury in 1780!