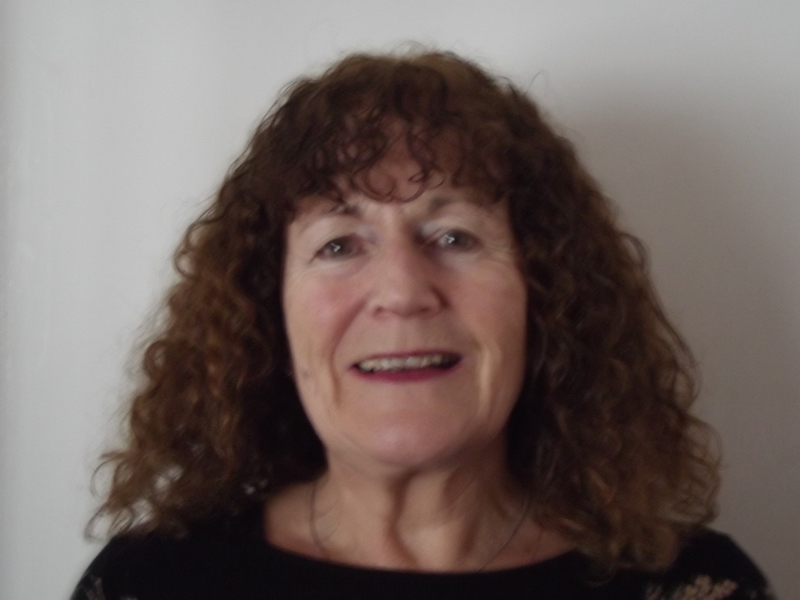 Special Qualifications: Bachelor of Education Degree in French, History & Education; Teaching English as a Foreign Language Diploma; Italian Degree. Member of the Institute of Tourist Guiding (MITG) and also of The Guild of Registered Tourist Guides

Before becoming a Blue Badge Guide, I worked in England and abroad as a language teacher and also Tour Manager. I have taught French, Spanish, Italian and English as a foreign language in Madrid, Milan, Paris and various cities in England. I have a degree in French and History from Manchester University and a further degree in Italian from Leeds University.

In Yorkshire, in 2014, I worked on Le Tour de France as interpreter for Christian Prudhomme and Bernard Hinault, French journalists and cyclists. We toured the whole route of the race prior to the departure in July, 2014.

I have also worked during Champion’s League football matches using Italian, French and Spanish. This has also involved guiding in various places in Yorkshire.

‘The history of York is the history of England’. York is the ‘jewel in the crown’ of Yorkshire and most tours involve a visit to this wonderful mediaeval city. I never tire of guiding in York…in all weathers!

I love using all my languages when guiding and am always pleased to meet groups from abroad when they are in Yorkshire.