And another reason to visit South Yorkshire… Wentworth Castle Gardens 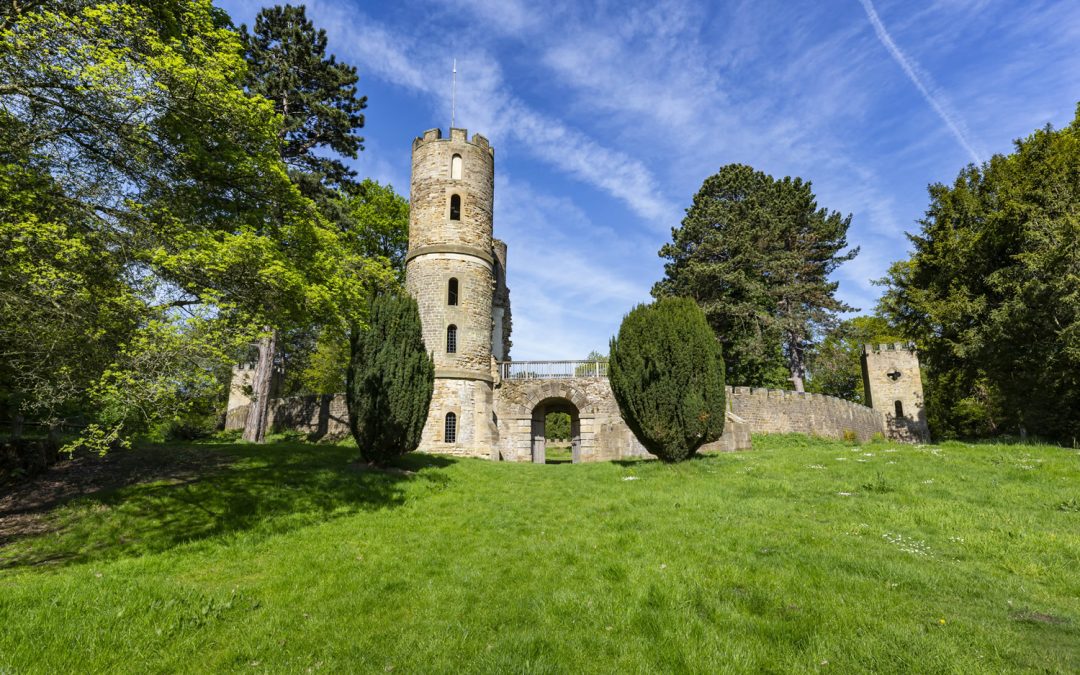 South Yorkshire is enjoying the limelight at the moment with record numbers of people wanting to see inside Wentworth Woodhouse where Downton Abbey was filmed. But only 6 miles away is a little-known attraction with lots to tempt the visitor – 63 acres of formal gardens, 500 acres of wider parkland and 26 listed buildings and monuments. Highlights include:

Victorian conservatory with rare surviving ironwork from 1895. Brimful of exotic plants this is one of the finest conservatories in the country and is often used as the background for wedding photos. It used all the latest technology when it was first built including underground heating and new-fangled electricity – storming ahead of Buckingham Palace!

Stainborough Castle. Masquerading as a medieval ruin this mock castle was actually constructed in the 18th century by Thomas Wentworth. Due to storm damage only 2 of the towers remain but it’s possible to climb up the spiral staircase and get to meet the Strafford griffin at the top.

Sun Obelisk. Another trail-blazer this was one of the first monuments dedicated to a non-royal woman during her lifetime.  The lady in question was Lady Montague Wortley who had introduced the use of inoculation against smallpox, saving thousands from death and disfigurement.

Lady Lucy’s Walk. A peaceful avenue planted with lime trees this is dedicated to a daughter of the family and was set up at the end of WW1

Union Jack gardens. These were laid out in 1713 in honour of the union with Scotland in 1707 to demonstrate the owner’s patriotism

Long Barn Café. One of the estate buildings this was restored after Wentworth Castle Gardens came 3rd in the BBC programme Restoration. It now houses a café providing tasty treats and a visitor centre

Other notable features include a Rotunda modelled on the Temple of Vesta in the Tivoli Gardens, a Corinthian temple and a ha-ha designed to stop cattle wandering into the planted gardens

The flowers are beautifully maintained by a team of volunteer gardeners who will answer your questions in a broad Barnsley dialect.

So how did these gardens come about?

Eventually he was created Viscount Wentworth of Stainborough and even clawed back the title of Earl of Strafford. His statue stands in the grounds of the Hall, now the Northern College of Adult Education.

The parklands with their herds of roe deer are also open to the public. On a ramble you may spot buzzards, herons and other wildlife.

In 2019 Wentworth Castle Gardens was taken over by the National Trust who are developing activities for families. A visit here can be easily combined with a tour of  Barnsley City Centre or one of several nearby attractions – even the subject of the dispute, Wentworth Woodhouse which also has a story to tell……

If you are interested in visiting Wentworth Castle Gardens as part of your South Yorkshire itinerary get in touch with rosemarybarnes@hotmail.com