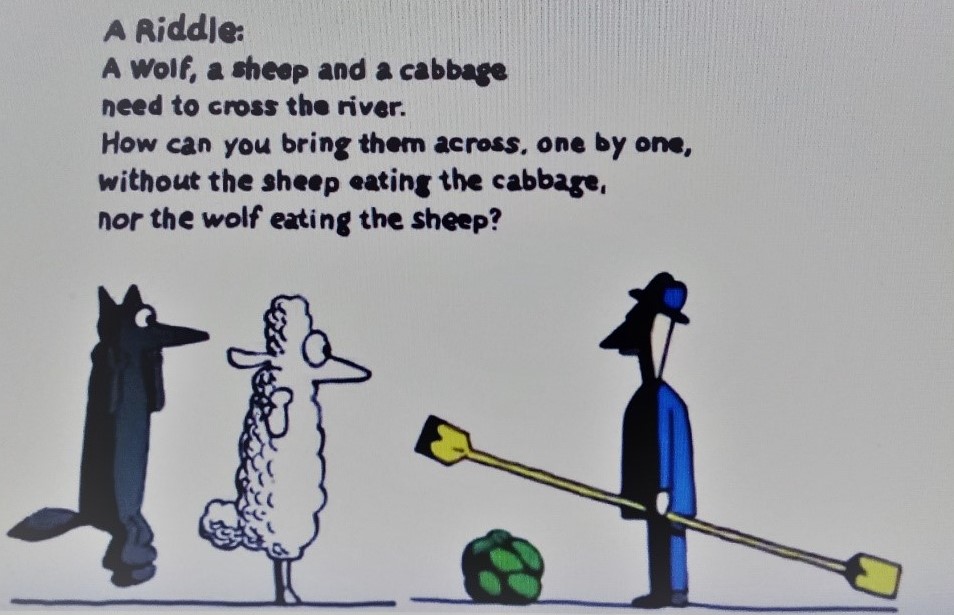 In Anglo Saxon times it seems that Alcuin from York was known throughout Northern Europe. His story started at an early Minster in York where he established a school and a library with a treasure trove of manuscripts. York was soon sacked by the Vikings and then the Normans so the present Minster Library has not retained any of his collection and, frustratingly, we do not have a record of what it comprised. It is highly unlikely though that all would have been lost, documents from this period in other collections across Europe could well have come from Alcuin’s York.

His talents as a lively teacher attracted the attention of Holy Roman Emperor Charlemagne who invited him to Aachen to lead a re – birth of learning that has become known as the ‘Carolingian Renaissance.’ In his retirement at the monastery in Tours he kept in touch by letter with Charlemagne who had become a close friend. His scholarly reputation has come from his writings across a range of disciplines. He also encouraged the monks to use a clearer form of calligraphy – Carolingian miniscule – the basis of our Roman typeface today and he even developed an early version of the question mark symbol. Historians have long researched his important place in history.

However, it is the Mathematicians who credit him with popularising ‘combinatorics’ within the Holy Roman Empire at this time – applying a logical reasoned approach to problem solving with numbers. Alcuin’s experience as a teacher made him determined to get people having some fun whilst they worked through their maths problems. In his ‘Propositions to Sharpen the Young’ from 799 he collected over 50 brain training puzzles to make the subject more palatable. He included stories about dogs chasing hares, families crossing rivers, pigeons sitting on staircases and trick questions too (eg. An ox ploughs a field all day. How many footprints does he leave in the last furrow?) Try the puzzle in the picture above (you may remember it from ‘The Simpsons’) and any others too. Medieval brain training will keep you healthy just like Sudoku! (Google ‘Alcuin of York puzzles’).