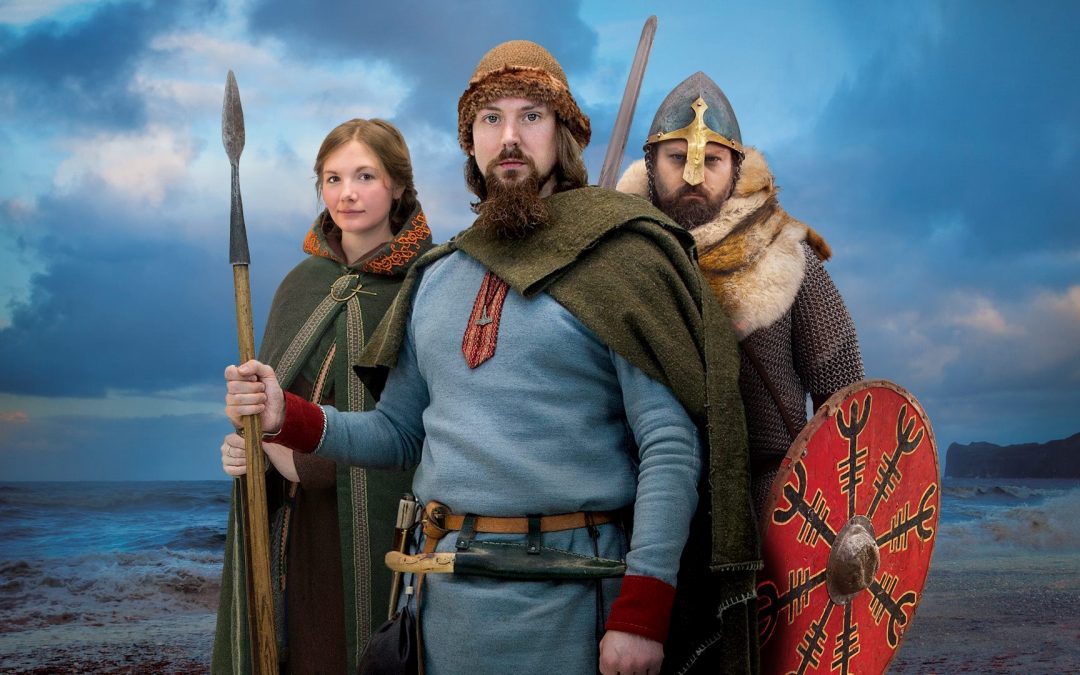 Recognised as the largest festival of its type in Europe, York’s annual Viking festival is a celebration of all things Norse and celebrates York’s extensive Norse heritage. The theme for this year’s festival which takes place from Saturday 15th February all through half term until Sunday 23rd February, is Voyages of the Vikings.

The Vikings arrived in York from Scandinavia in the 9th Century and changed the city forever. Giving it the name Jorvik, they settled in the city and it developed into a thriving trading centre. The Vikings are probably best known for the violence and destruction but they is so much more to them than that. Yes, they were fearsome warriors but also, they were skilled craftsmen and extremely adept sailors hence this year’s theme.  They travelled all over Europe in their longboats and recent archaeological evidence has uncovered that they made it as far as North America.

The festival is run by Jorvik, one of York’s most popular attractions. Here you can travel back in time to Coppergate and experience the sights, sounds and smells of Viking York. The museum is home to over 40,000 artifacts uncovered as part of the Coppergate redevelopment in the early 1980s.  The festival will cover all sorts of events from a Viking market, to tours and combat re-enactments and will give you a great flavour of York’s Norse heritage.

Contact a Blue Badge Guide to learn more about this exciting part of York’s history.